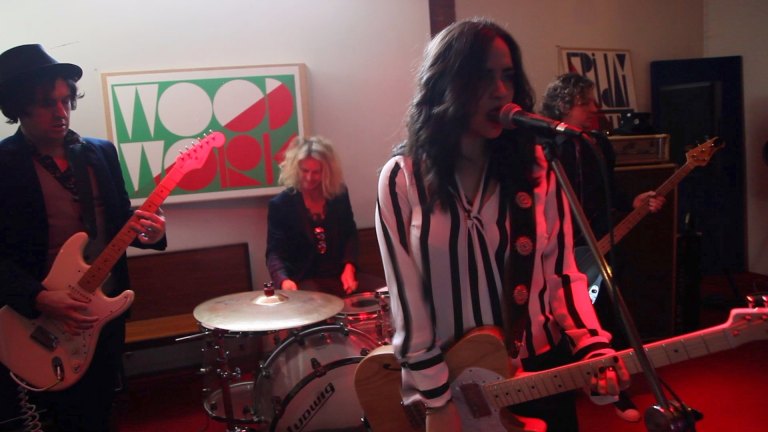 Echo Del Tusker’s live show is filled with lively performances and groovy undertones, priding themselves in delivering a good time to the audience with catchy melodies and an infectious energy.

Despite still being a relatively new on the scene, Echo Del Tusker has already played dates in WA with Rose Tattoo, been featured on Triple M’s Home Grown, partnered with Scenestr for a single release and had write-ups in Classic Rock Magazine, The Music AU, Amnplify and the Rockpit.